Sail in the wake of Captain Bligh's other mutiny the little-known naval blockade of Hobart Town in 1809.

After being deposed as Governor of New South Wales in the infamous Rum Rebellion of 1808, Bligh arrived in Hobart onboard the ‘Porpoise’ hoping to find a sympathetic shoulder to cry on with Governor Collins and maybe just maybe raise an army to take on the rebels back in Sydney. How wrong Bligh was!! The two men clashed, in an act of defiance Bligh positions the ‘Porpoise’ at Bligh Point in the Channel and attempts to stop all shipping entering the River Derwent. Ships entering the Derwent with valuable provisions for the fledgling colony are stopped and Masters made sign a declaration stating that the Colony is in a state of rebellious anarchy. In 1810 Bligh returns to Sydney with the new Governor Macquarie restoring law and order.

The Royal Yacht Club of Tasmania is extremely pleased to have Captain Bligh Brewstillery as a major sponsor for the venerable Channel Race taking place on Sunday 2 October 2022.

Prizes may be awarded to PHS, IRC and the new ORC Club handicap divisions. Be part of the fun event and enter at the link below. 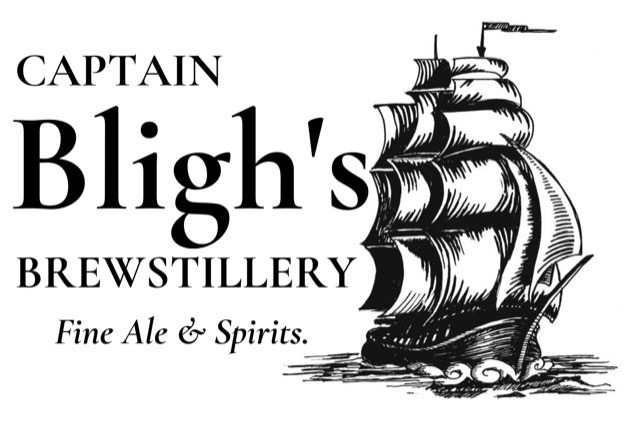 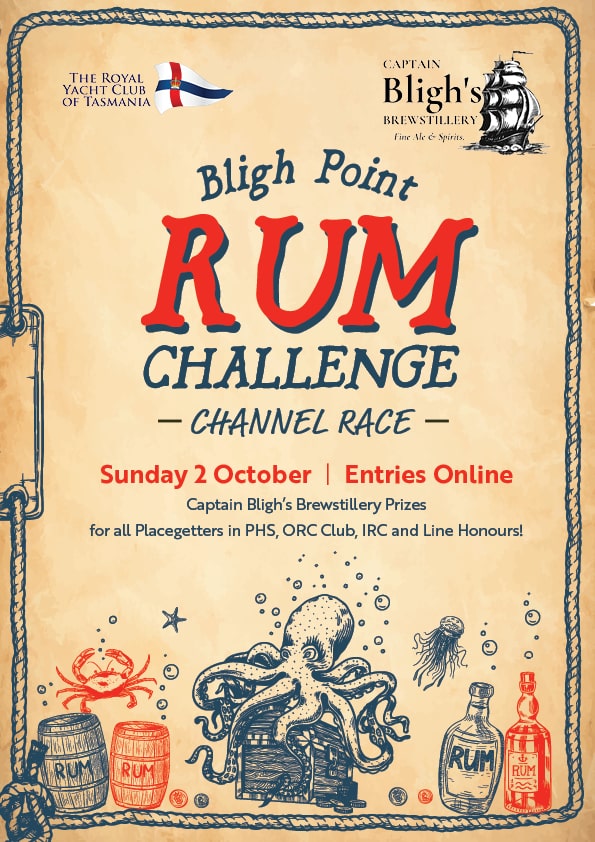